Former Pakistan pacer Shoaib Akhtar is hitting the headlines lately in pieces related to the Hajj journey. His Instagram post reveals performing ‘rami’ was definitely at 100 mph. Stoning the Shaitan (devil) is a ritual followed by people during the pilgrimage in Saudi Arabia and it is called ‘rami.’

Sharing a video of his stoning act, which is a symbolic reenactment of the incident between the devil and Prophet Ibrahim, the cricket legend said not to spare the Shaitan.

During his five-day Hajj journey, the 'speedster' remained closer to his fans with tweets and Instagram posts. He has completed the hajj and has returned to Pakistan, thanking the Saudi government for granting him 'state guest' status and revealed the hajj ministry has taken good care of him.

Shoaib simultaneously thanked the Saudi ambassador to Pakistan, Nawaf Bin Saeed Al-Malki, for facilitating him during his religious visit to the Kingdom.

Cricket is gaining popularity in Saudi Arabia and the visit of Shoaib Akhtar for Hajj may enhance the interest of people in the sport further. The Saudi Arabian Cricket Federation currently operates the national cricket team, which debuted in international cricket in the 2004 ACC Trophy. It debuted in the T20I in January 2019 against Bahrain and lost the match by 41 runs. 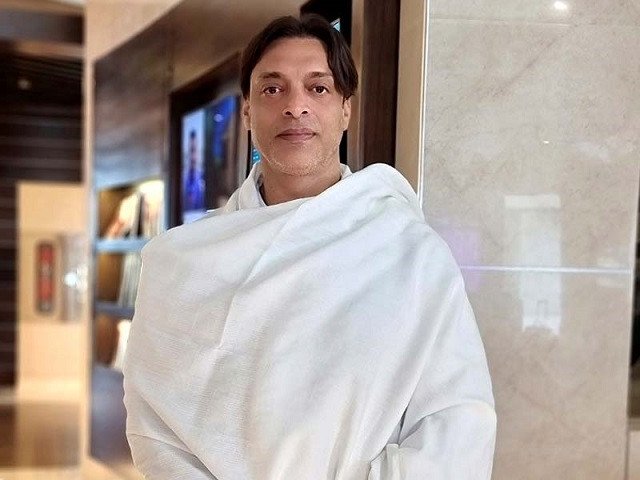 The national team scored highest in its T20I journey playing against Qatar in January 2019. It scored 163/3 at the Al Amerat Cricket Stadium in Muscat. Shamsudheen Purat was the highest scorer in the match and pocketed 88 not out. It is the highest individual score in the team in T20I. Abdul Wahid bags the honor of best bowling with 4/14 playing against UAE in February 2020 at the Al Amerat Cricket Stadium Turf 2 in Muscat.

Nicknamed Rawalpindi Express, Shoaib Akhtar debuted in November 1997 with Test match and as an opening fast bowler. About three months later he debuted his ODI. He was trapped in various controversies in his career including a five-year ban for criticizing the Pakistan Cricket Board publicly. He announced retirement from international cricket in 2011 and started a career on YouTube. He owns a channel on the social platform and posts videos related to reviews of matches.

The 46-year-old former cricketer and commentator played for the Kolkata Knight Riders in the 2020 Indian Premier League (IPL).

Football is the national sport in the Kingdom and the national team is one of the best in Asia. Cricket is the latest craze here and the national cricket team has witnessed a couple of wins in T20I matches. Women's participation in any sport is rare due to conservative Islamic religious authorities. In recent years, things have changed fast and restrictions for females participating in sporting activities have been lifted to some extent.

Sports fashion is gaining popularity in Saudi Arabia and websites like Almowafir is taking care bringing down the prices with coupons, promo codes and discounts. Its dedicated team of experts works with some of the leading shopping sites including Groupon, Indigo, Amazon AF, Voga Closet and Shein to offer significant discounts.

The primary focus of Almowafir is to help shoppers save money with an easy finding of discount coupons and promo codes. All the products featured on the site are of the highest quality.

The pace at which cricket and sports fashion are moving forward in Saudi Arabia, it is assumed the Kingdom may soon host one of the world series and domestic brands may get an opportunity to gain exposure through sponsorship deals. 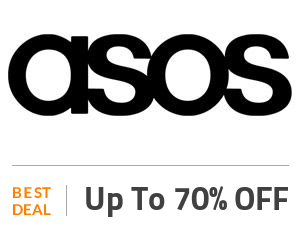 Are you a true fan of games? Let's explore the most famous online casino games India. Information about NZ can be found on onlinecasinosrealmoney.co.nz.
Plenty of sports to choose from betting-sites.in and enjoy HD quality live casino games from all around the world.