I just see this as a complete and utter blank canvas: New England Test captain Ben Stokes ahead of New Zealand series

England’s new Test captain Ben Stokes has stated that the team will head into the Test series against New Zealand, which begins on Thursday (June 2) at Lord’s, with a ‘blank canvas’ and not look at the game as a ‘red-ball reset’. He is also hopeful of his partnership with new head coach, Brendon McCullum, making the players in the team comfortable and confident.

A day ahead of the Lord’s Test, England announced their playing XI, handing comebacks to pace veterans James Anderson and Stuart Broad. Stokes' Durham teammate Matthew Potts will make a much-deserved debut. The pacer has claimed 35 wickets at an average of under 19 in the county season so far.

England will head into the home series against the Kiwis with only one win in their last 17 Tests. They were blamed 0-4 in the Ashes Down Under. However, speaking ahead of the first Test, Stokes asserted, "I just want everyone to feel free under my captaincy. Obviously there has been talk around the word 'reset', which is something I don't particularly like. I just see this as a complete and utter blank canvas for this Test team going forward.” 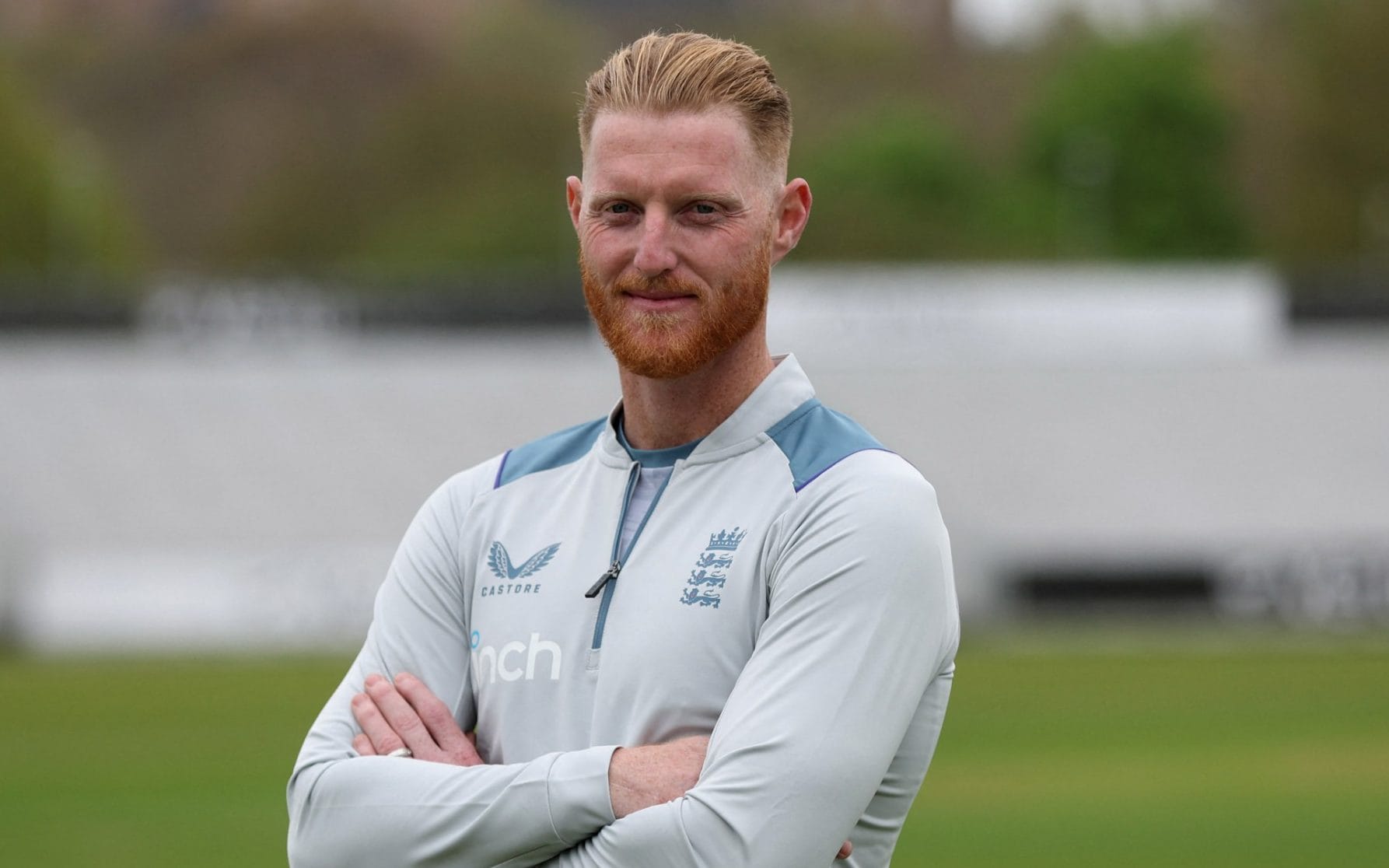 Pointing out to the amount of experience in the England camp, the all-rounder added, "We have got so much experience in that dressing room, with myself, Joe, Broady, Jimmy, Jonny [Bairstow], and at the other end we've younger lads with inexperience, but this is our time. We are going to dictate how things go, going forward. There is nothing on this blank canvas. Everyone is starting fresh now, whether you are Matt Potts or Stuart Broad or Jimmy Anderson."

The 30-year-old had words of encouragement for his Durham teammate Potts, who will become England’s cap No. 704 on Thursday, when the Lord’s Test gets underway. Speaking about the young pacer, the new England captain said, "Obviously he's a Durham lad - there's no bias there. I've got to know him over the years at Durham, and he has been outstanding in the games I have played, and even before that - he has been the guy that Scott Borthwick [their captain] has turned to to take the wickets."

Stokes added, "County cricket has not been all plain sailing for the bowlers [this season], like it has been over the last few years. You've really had to work for your wickets and he's managed to create things out of nowhere.”

23-year-old Potts is having a sensational county season. He has already claimed three six-wicket hauls. In Durham’s most recent clash against Glamorgan, he registered figures of 4 for 61 and 7 for 40, his career-best till date.