A somewhat stunned Delhi Capitals (DC) will face a resurgent Kolkata Knight Riders (KKR) in Qualifier 2 of the Indian Premier League (IPL) in Sharjah on Wednesday.

DC topped the points table after the league stage. But after looking impregnable for most part of their campaign, some cracks have started appearing in the DC camp, that too at a time when they cannot afford to make any mistakes.

In the last league encounter against Royal Challengers Bangalore (RCB), they conceded a match they should have won. Their fielding was sloppy as a Glenn Maxwell was dropped twice and they paid a heavy price for it. Then, Avesh Khan bowled a poor last over, allowing RCB to get over the line with a last-ball six

In the first qualifier, they came up against Chennai Super Kings (CSK) whom they had beaten in both the league games. But with an opportunity to book their place in the IPL 2021 final they floundered, first with the bat and then the ball. There were a couple of contentious calls made by DC captain Rishabh Pant during the qualifier. He refused to take singles while batting in the last over. Then, during DC’s defence, he gave the last over to Tom Curran ahead of Kagiso Rabada. 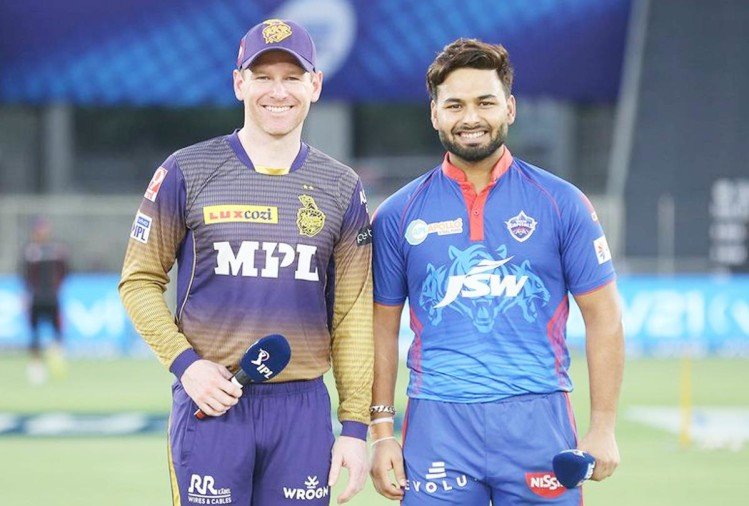 KKR were methodical in their win over RCB. They fought back well to restrict Bangalore to under 140. Then, they found good contributions from various batters to stave off the challenge from RCB’s bowlers and overhaul the target

Delhi do not need to make any changes to their playing XI but they need to improve their tactics. Shikhar Dhawan has gone off the boil a bit so he will be keen to lift his game. Pant hit form in the last game which is good news

It will be an incredible story if KKR make the IPL 2021 final after having won only two of their matches in the India leg. Against RCB, it was all about Sunil Narine the all-round performer. Kolkata will look to carry on their great fightback