Captaincy had started to have an unhealthy effect on the rest of my life: Joe Root

Former England Test skipper Joe Root has stated that captaincy had begun to have an “unhealthy effect” on his daily life, which is why he took the decision to quit. The 31-year-old stepped down as England captain in April and passed on the baton to experienced all-rounder Ben Stokes.

In his first game since quitting leadership, Root stood tall and guided the team to victory in the Lord’s Test against New Zealand. The veteran batter scored an unbeaten 115 off 170 balls as the hosts defeated the Kiwis by five wickets chasing a target of 277.

Speaking to Sky Sports after his match-winning innings, Root admitted that the burden of captaincy was taking a toll on him. He said, "It was tough to step down as captain but I'd thrown everything at it, every bit of myself into it and it had started to have an unhealthy effect on the rest of my life.” 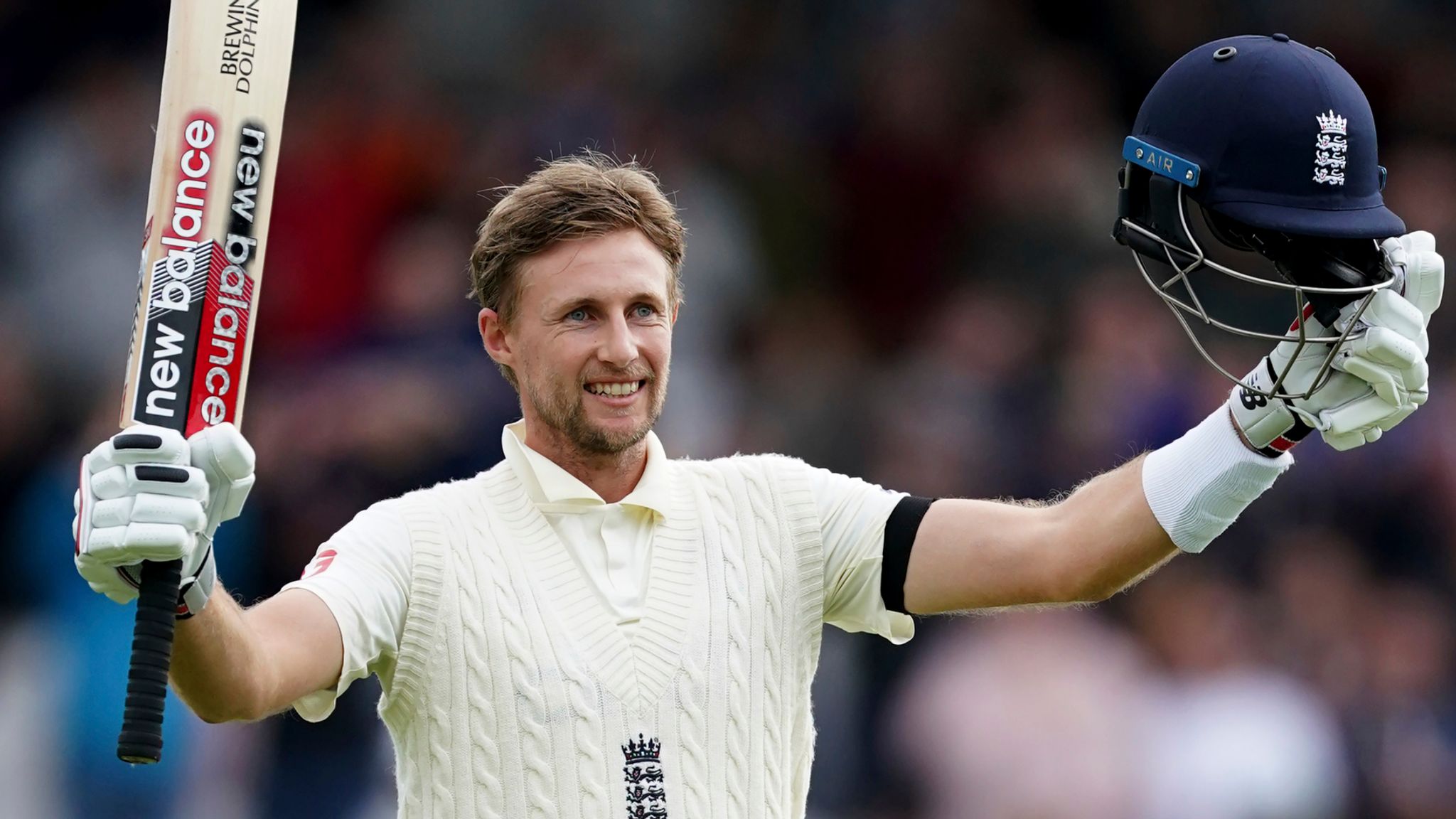 The former England captain elaborated about how the Test captaincy affected him and added, "I couldn't leave it in the car or at the cricket ground. It wasn't fair on myself or my family and I want to enjoy my cricket. It's a role that needs so much energy and you can see that within Ben.”

Speaking to reporters, the former skipper said that he had thrown everything at the captaincy and was determined to help turn this team around. He, however, added that he realized over that time at home that it would have to be in a different way.

Root, who led England to victory in 27 of 64 Tests, asserted that he is very excited about his new role under Stokes. He exclaimed, "I'll do anything I can to help England win Test matches and be a side people enjoy watching and can be proud of. It got to the stage where it was time for someone else to lead. I threw absolutely everything at the role. I'm proud of the way that I tried to do that."

England's new Test captain, Stokes, also expressed delight at beginning his stint with a victory. He further hailed Root and praised him as someone who steps up on the big occasion. The all-rounder, who contributed a crucial half-century in the chase, commented, “Winning games is always special, particularly for England, and this was a great day. It was fantastic for me to see a very close friend walk off after leading the team to victory. Joe and I are very close, we're not just work colleagues

Stokes added, "To see him walk off there, leading the team to victory, seeing the emotion of pure joy and happiness to win a game for England in his first game after

stepping down as captain was amazing. There is never any doubt of Joe stepping up on the big occasions."

The second Test of the three-match series will be played at Trent Bridge in Nottingham from June 10.